The early sets in the Adventure series were loosely based on the quests of Johnny Thunder and his faithful pals Dr. Kilroy and Pippen Reed. Things were a little boring until Sinister Sam came into the picture and started to muscle in on what the Adventurers were doing. From the start, fans of Lego compared the series to Indiana Jones. When this comparison was made, the designers that came up with the concept capitalized on it and started branching out to other parts of the world.

The Mt. Everest installment in the series is clumped in the Orient Expedition series of the Adventurer theme. It has some great companion sets that allow you to explore other parts of the world including China and India. One of the nicest things about Lego play sets is that most of them can easily be mixed together to create huge scenes. When you get tired of one thing, you can rip it apart and build something else.

For the most part, the sets in this series are great; there is a nice mix between the small and mid sized sets and the largest one, Temple of Mt. Everest, is affordably priced at around thirty dollars. The designers were pretty smart when they started to plan out the sets for this part of the series; they broke up the themes evenly and avoided having tons of high ticket sets that can sometimes scare off potential customers. 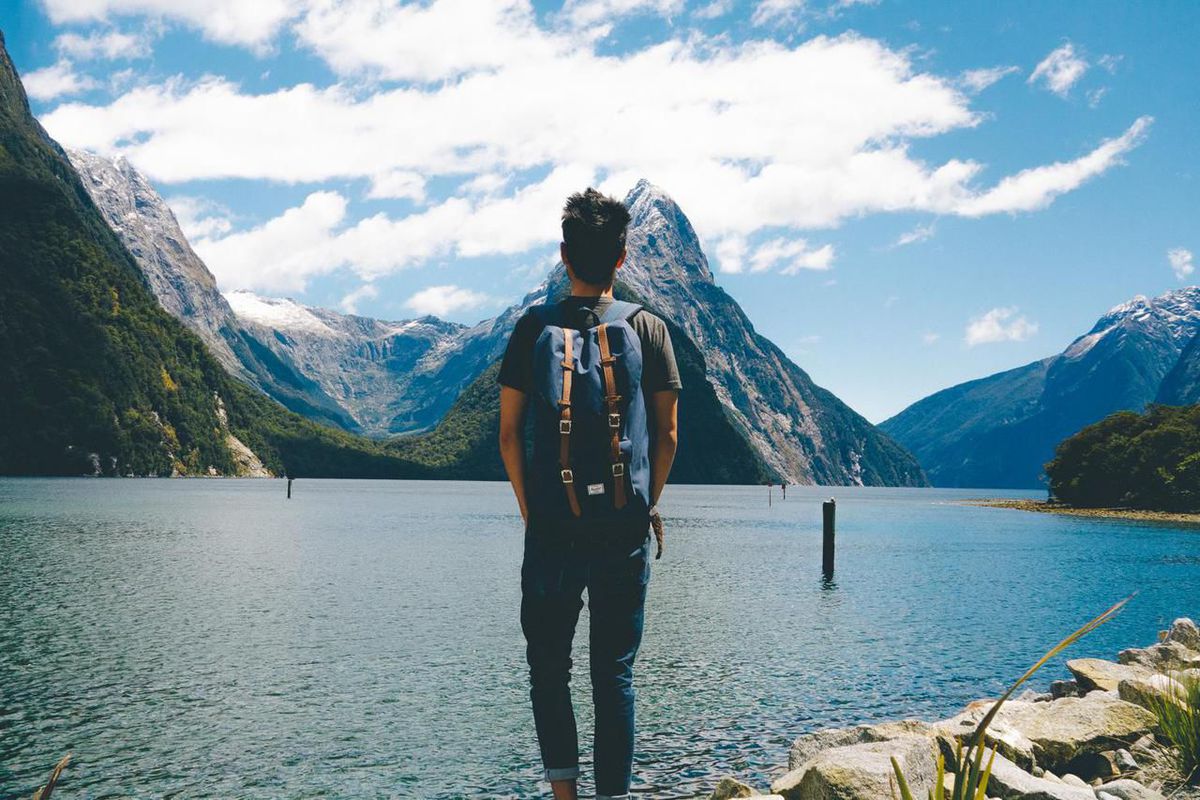 There are a lot of different ways to build this set but if you go with the provided instructions you are going to end up with something that can be used in almost any of the Adventure scenes. You can make this into a nice little trap or hiding place by adding a few extra pieces but even as it is, spending four dollars on it and getting two figures from it is a sweet deal.

If you ask me, the yeti is one of the main reasons to buy this set. There aren’t many times when you get oversized figures in sets so when they come along, they are snapped up quickly. The all white yeti is awesome and looks great no matter how you use him in a scene. In this one he is guarding the jewels that are hidden in a drawer; when Pippin tries to steal them, she wakes up the yeti and has to make a quick call as to whether she runs for her life or tries to make off with the jewels. For this price, this is a great set.

This isn’t the first time that a balloon has been worked into a set but it is one of the nicest ones so far. The downside is that the pieces that are used for the balloon are a little on the dedicate side so if you break one of them, you are out of luck. You can order replacement pieces from online sites and stores but in most cases it is easier and more cost effective to just buy a new set and hold on to the extra pieces in case you need them in the future.

WOW! This is one of my favorite sets in this series and for good reason; it has a tremendous replay level and there are so many things that you can do with it once you have built it. Even though this has a suggested retail price of almost thirty dollars you are getting a lot with it. The four figures include a guide, Johnny Thunder, Sinister Sam and an unnamed figure. One of the coolest features to this set is the bridge; it’s rare to come across something like this so that makes it a nice set to try and hunt down. We originally used this set ‘as is’ but after a while we decided to use the bridge to connect the temple to another building in the scene.

Never let it be said that the Lego designers don’t have a sense of humor. This set is one of the ones that makes you scratch your head when you are trying to figure out exactly how it ties into the theme. Yes, I know that this is for Mt Everest and that involves climbing but a sleigh just seems a bit out of sorts here. It is a small set that makes for a great small gift or stocking stuffer but if you are going to try to work it into a scene, you might have a little trouble doing so.

One of the coolest things about these sets is that you can add them to all of the other Adventurer sets to make a humongous scene. You are only limited by your imagination so don’t be afraid to venture outside the box (no pun intended) to create something new. Some of the figures that you get in these sets include Sinister Sam, Johnny Thunder, Pippin Reed, Sherpa and Ngan Pa to name a few. There are also skeletons and of course the very cool yeti. Because of the nice selection of figures, you can have a lot of fun thinking up new things for them to do. This helps to increase the replay value of the set which is something every parent and collector hopes for.

A Lego Fanatics Guide to the Lego ...

You can find out more about which cookies we are using or switch them off in settings.

This website uses cookies so that we can provide you with the best user experience possible. Cookie information is stored in your browser and performs functions such as recognising you when you return to our website and helping our team to understand which sections of the website you find most interesting and useful.

Strictly Necessary Cookie should be enabled at all times so that we can save your preferences for cookie settings.

If you disable this cookie, we will not be able to save your preferences. This means that every time you visit this website you will need to enable or disable cookies again.